The Politics of the Freelance Design Industry 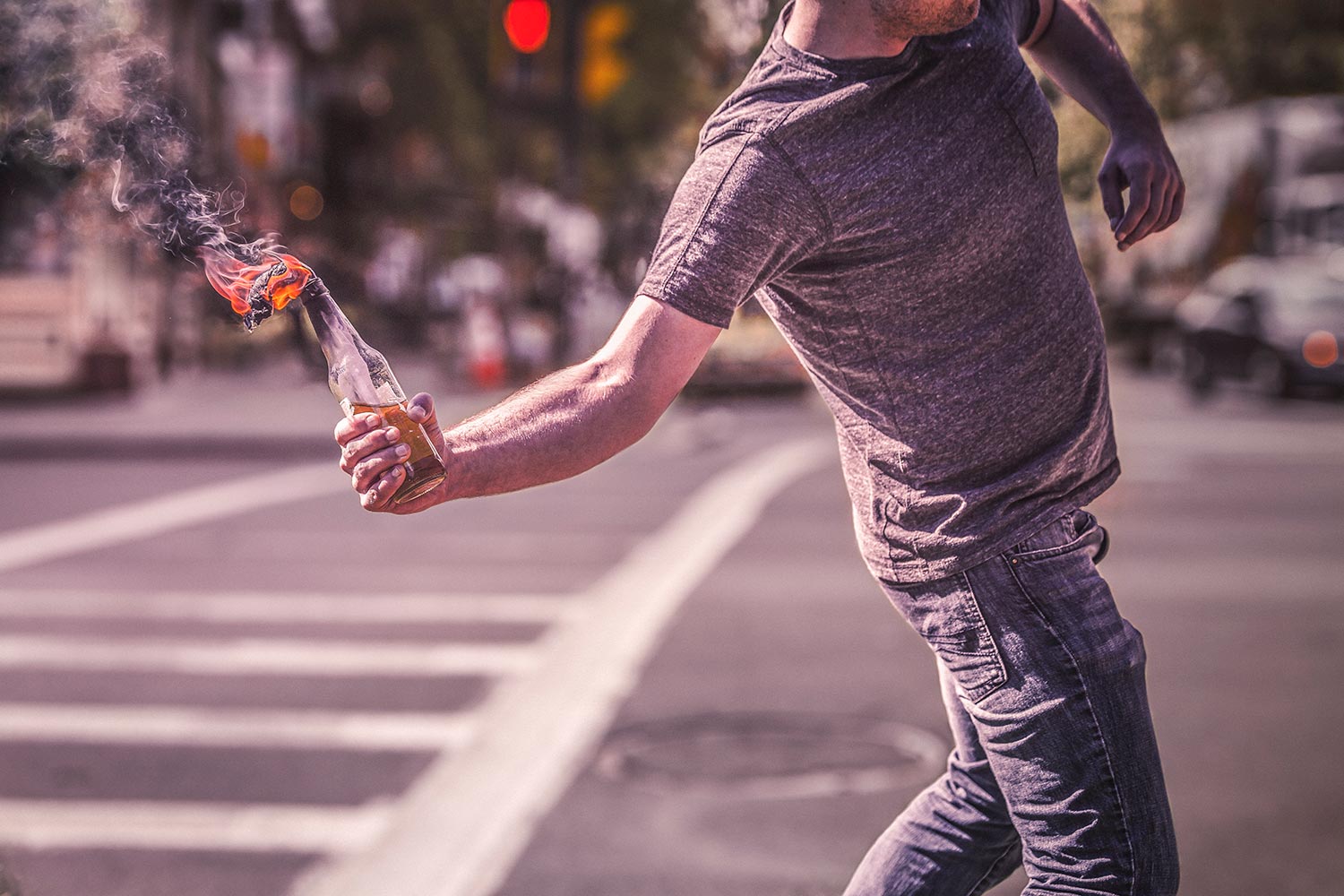 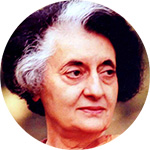 “There are two kinds of people, those who do the work and those who take the credit. Try to be in the first group; there is less competition there. “

In every industry, there are “rules of the trade.” I imagine they were birthed from genuinely good ideas, then were implemented along with a specific set of standards, which had, at the time, proven necessary. These rules have stuck over generations. But some rules become outdated. Archaic. Obsolete. This happens when the next generation comes up with a different, often better (more efficient, fairer-minded or more inclusive) way of doing something, which then forces a change of the rules.

We designers are faced with a lot of “politics” in our day-to-day running of the biz. Ownership of work, client acquisition, competition and permissions to name a few common problem areas. The complications become even more severe when you subcontract your work for other agencies (as I most often do).

Working with other agencies as their design lead is beneficial to both parties. The contractor is handed work on a silver platter and given just as much creative freedom and correspondence with the client as they would have, were they running the project themselves. On the other hand, the studio receives skilled labour at a discounted rate, gets to claim the work as their own and owns every right to it. It all seems fair… but conflicts arise in the details.

Sometimes, the subcontracted designer is solicited for work privately by a client belonging to their hiring studio, behind the back of said studio. We have an issue here: the Studio claimed the client first— having worked to form a relationship, built trust and “won” that client fair n’ square, signing the contract and closing the deal. However, the Client is a free individual to seek-out and hire whomever they want, and most people want to pay less. So when Client finds out that the Designer who’s been creating all their beautiful material practices their craft privately, under their own name for less than half of the price they are paying the Studio, guess what — Client’s going to get that better price. Now it’s up to the Designer caught in the middle to decide if it’s worth breaking their non-compete with Studio to take private work from Client, or to honour their agreement, politely decline the request and miss-out on mucho dineros.

*Side note: There’s a catch in Client’s plan. What Client may not realize when they decide to solicit Designer exclusive from Studio, is that the level of customer service, attention, organization and professionalism was set when they did business with the Studio (I’m not saying a freelancer can’t deliver the same experience as a studio in regards to professionalism and care, but there is a difference in the experience when downsizing from working with a team of 10+ to a team of 1).

So who comes out of this situation on-top? The way the industry works today is in favour of the Studio.

The Designer will reject the private request made by the Client because they will not break their non-compete with the Studio. The Client will feel cheated by the Studio for forcing them to pay their inflated rates. The Studio stays in a snug little bubble, holding their clients close and charging what they will, where no one can touch them because they are technically not doing anything wrong.

My gut is telling me that it may be time for a change.

I run this studio, New Breed Design. I hire subcontractors frequently for overflow work that I myself cannot accommodate. I have never forced any one of my subcontractors to sign a non-compete or any contract, for that matter. You may think that’s stupid and careless, but I trust the people I choose to work with. I trust them when they give me credit for what I worked hard for, and take the credit due to them. That’s how I roll: giving — and taking — credit where credit is due. And as far as I know, we’re all very happy and harmonious doing great work together. I have never had an issue in the realm of client-stealing or dishonesty, and again, that’s because I choose my people well.

I also subcontract my design skills for larger studios than my own. This happens much more frequently; on a daily basis. I am not given the same degree of trust that I give my own subcontractors. And I resent that. I resent every single instance of handing over credit for my (sometimes brilliant) work (<- client’s words, not mine ;).

When I see the Studio who hired me take all of the credit for my design, without single mention of me by name… yeah, I feel wronged. That was my work, not yours. I created it, not you.

Here’s how I see it: I do not work for you, we work together.

I run my own design studio, and that makes the rules different. I made a choice. And I chose never to work for someone else, ever again.

We should treat our subcontractors as Partners, not subordinates. Do away with the non-competes and openly credit our talent for their work. Be transparent with our clients as to who’s really a paid staff member of the studio and who is brought-in to partner with the studio because their skills are valued. There’s a difference there. There is to me.