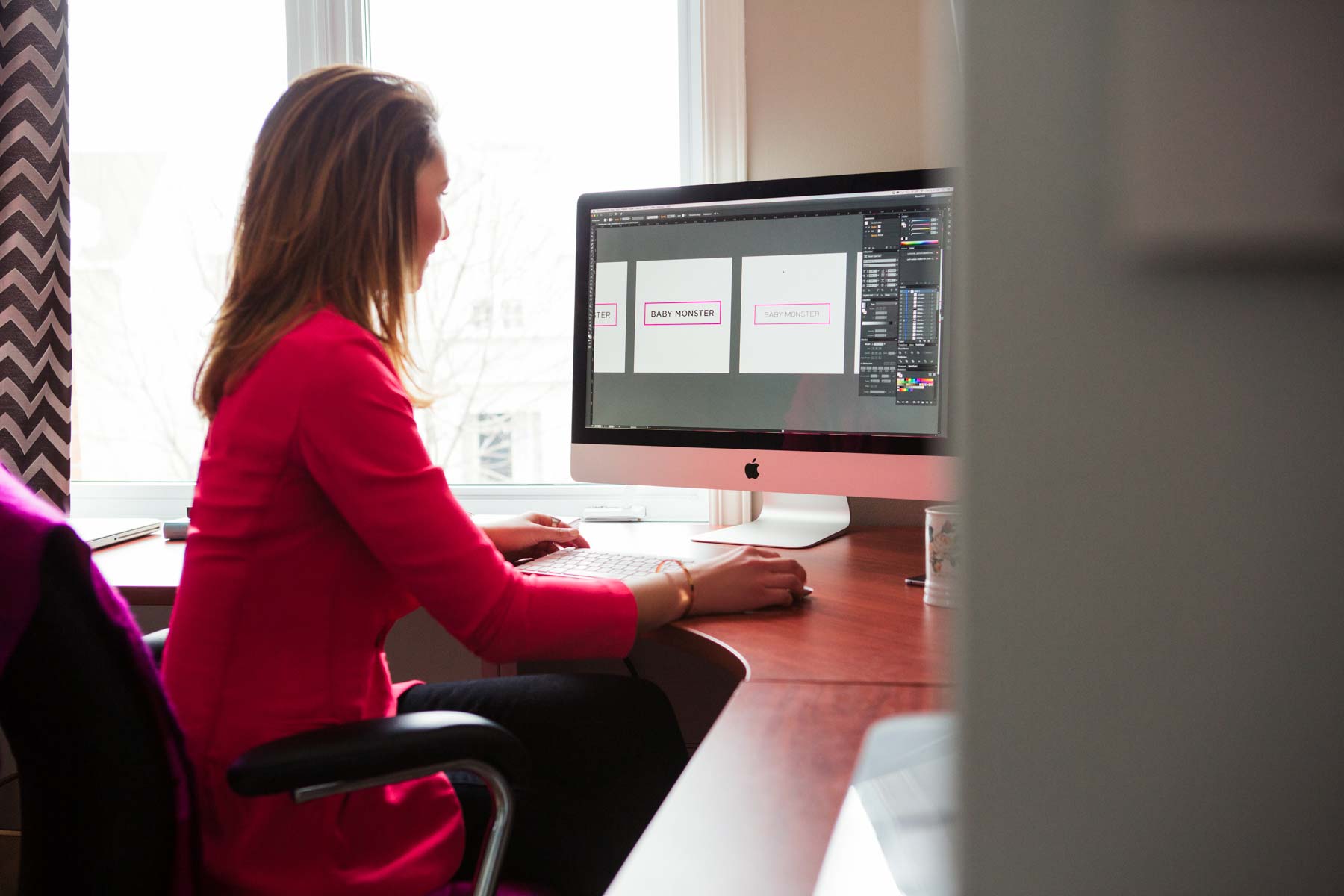 We all know perfect is boring, right?

I am actually addicted to chocolate, and it’s a problem. I can’t paint my nails without scuffing them all to shit. And if I wander onto Facebook even just to check on a client’s page, I get sucked-in for hours. Hours upon hours…

Another fault of mine is that I genuinely believe I know more about things than I really do. It’s kinda been the proven method that’s got me here, though. Here— running this awesome business and being my own boss. Let me explain this one:

The sooner you can embrace your shortcomings along with your strengths, the better.

When your boss or a client asks if you can do something– be it coding the new email template or chasing a flaming tornado in the back of a pickup– and you honestly have no experience doing that thing, what do you say?

You’re not obligated to lie and say you can do something when you know you outright cannot, but if the difference between not being able to do something and not knowing how to do something is minimal, then instead of saying “No, sorry, find someone else.” say instead: “Sure, just gimme a couple hours to get more familiar with that.”

And with that one, fleeting answer you will have forever changed your boss’s/client’s perspective of you. You have gone from being someone they can’t rely on, to being someone who will at least try to get the job done before admitting defeat. Because here’s the truth: they don’t expect you to know everything.

I had a client once ask me if I knew how to build a landing page using LeadPages. I didn’t, I’d never used it before; but instead of saying that, I did a little Googling. I found that it was actually a very simple program and looked easy enough to catch-onto, so I said yeah, no problem. What happened after that was three consecutive well-paying contracts to implement her pages (turned out to be the easiest things in the world, and quite fun!) — but if I had just said No, I would’ve greatly missed out on the opportunity to build a lasting relationship with a loyal, repeat client.

When to say NO.

Opposite scenario: I once had a client ask me if I could format a bilingual, 800-page Word document, and to my immediate remorse, I answered yes before I could stop myself. Sometimes, you just can’t learn something quick enough. In this case, it was an absolute nightmare decision. By far my worst job yet. I know why I took it; it paid too darn well to turn down. And I did get paid in the end — but at the cost of my youthful soul. Just goes to show, some jobs are not worth the effort. In all fairness, if you know there’s someone better suited to the job than you, do the client a favour and tell them so. They’ll appreciate your honesty and love you more for not wasting their precious time & money.